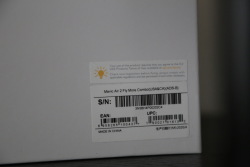 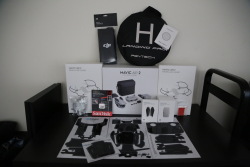 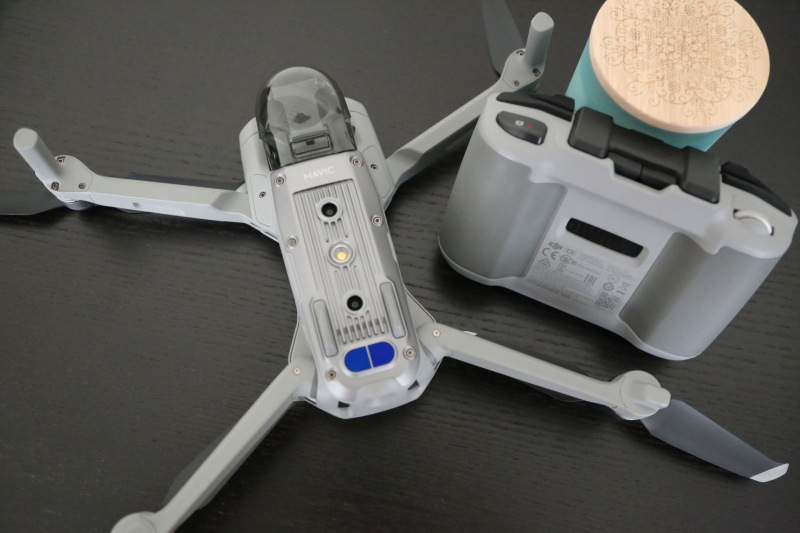 Prefer Cash or Venmo. Text/Call me for questions or more pictures. Open to negotiations as well. 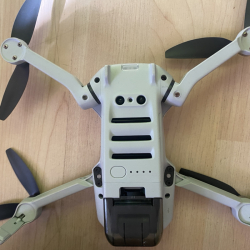 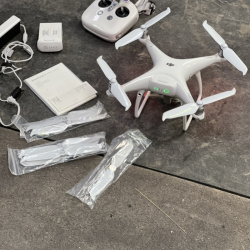 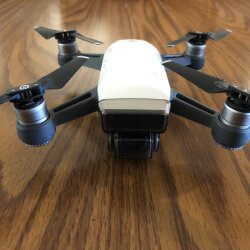 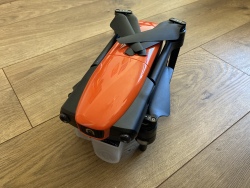 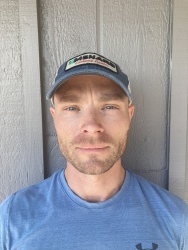