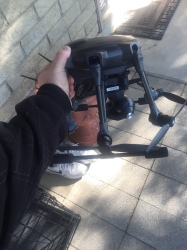 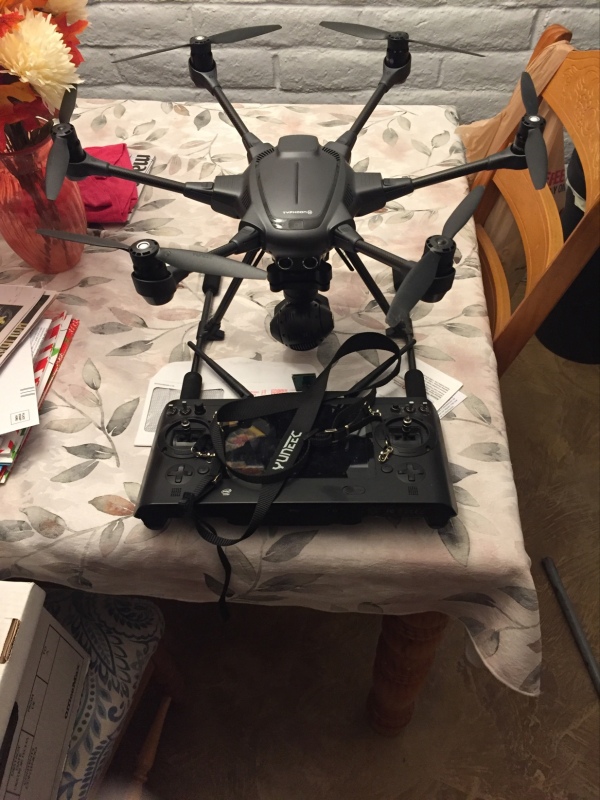 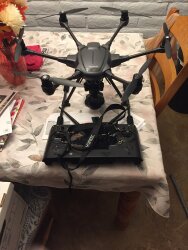 Francisco
Owner (1 Ad)
Contact Francisco
LOG IN TO CONTACT SELLER
Yuneec typhoon H+ with intel & CGO3 4K camera (I think the camera is called) & St16 ground Station. With Charger for drone and ground station.
Flight time up to 27 minutes depending on mode, altitude speed etc. Distance 1.4 miles from the ground station as it is, you can buy a range extender for between 20-100 bucks depending on which one you want, you can also make one for less than 30bucks. The signal that needs boosting if you’re trying to operate it at distances greater than half a mile is the video signal, the signal that controls the drone goes farther than I’ve ever been able to fly the drone away from me, if you lose video and can no longer see the drone there a switch at the top that you just toggle and it brings the drone back to like 10feet above the controller. It has obstacle avoidance but as in all drones it only works in certain modes. I can teach you how to fly it really well pretty quickly. If you’re serious about making some money with it you might want to invest in a case for it and extra battery and propellers. I have extra propellers too. The lights on the drone have a switch on the remote that you can toggle to shut them off for sneaky sneaky... lol. Nah but when I fly it at night I always fly with the lights off cuz I don’t want 5 0 seeing the drone and it’s not like DJI super restricted drones, you could literally fly this thing right onto or over the base though I would never recommend it because they do have the ability to hijack the signal and take the drone
Model details and specifications are coming soon! 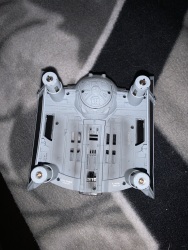 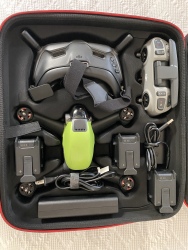 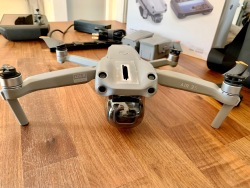 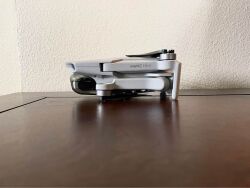